Enter your contact details for news and product launches in Realtisan.

Search for properties and news

Located at the old Biscuit Factory, Camperdown. The site had first begun its journey by producing biscuits in 1891. The factory had been home to where wagon wheels originated from up until its last in February 2004. The factory had been pressured into closure due to the pressure from the inner city changing community attitudes and a boom in real estate.

Urban is situated on Sydney’s fringe, Camperdown. The site located on Barr Street between Parramatta Road and Pyrmont Bridge Road consists of 199 residential apartments, 14 terraces and 400sqm of commercial space.

The project team was carefully nominated to be tailored to the project resulting in a team made up of highly skilled design staff as well as highly experienced luxury construction professionals.

Challenges had been risen throughout the process of the site. One in which involved the exterior façade, which was also developed by our in-house design engineer and project team. In doing so, Ceerose has created a quintessential design by using stylised composite aluminium panels and CFC sheeting. Without Ceerose being involved in this process many issues would have risen in the future. The project also had to contend with Sydney Water sewer upgrade works in the area which closed the job front for 6 weeks and severely impacted the projects timeline.

The project team was able to work through these challenges and issues in a strategic and well planned manner. With both the client and occupiers extremely satisfied with the succession of the site, the project team demonstrated the astounding quality and innovation Ceerose is reputable for. 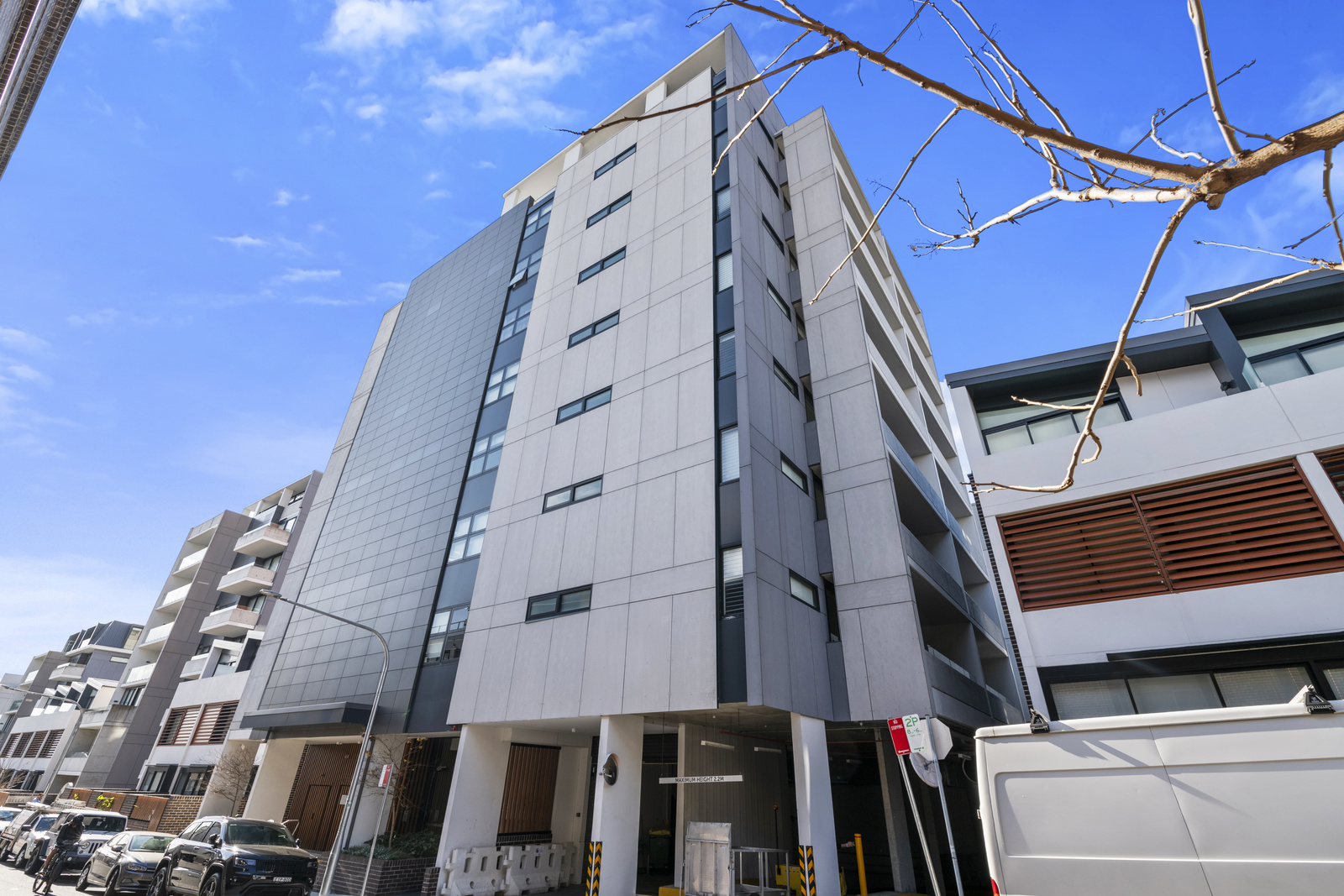 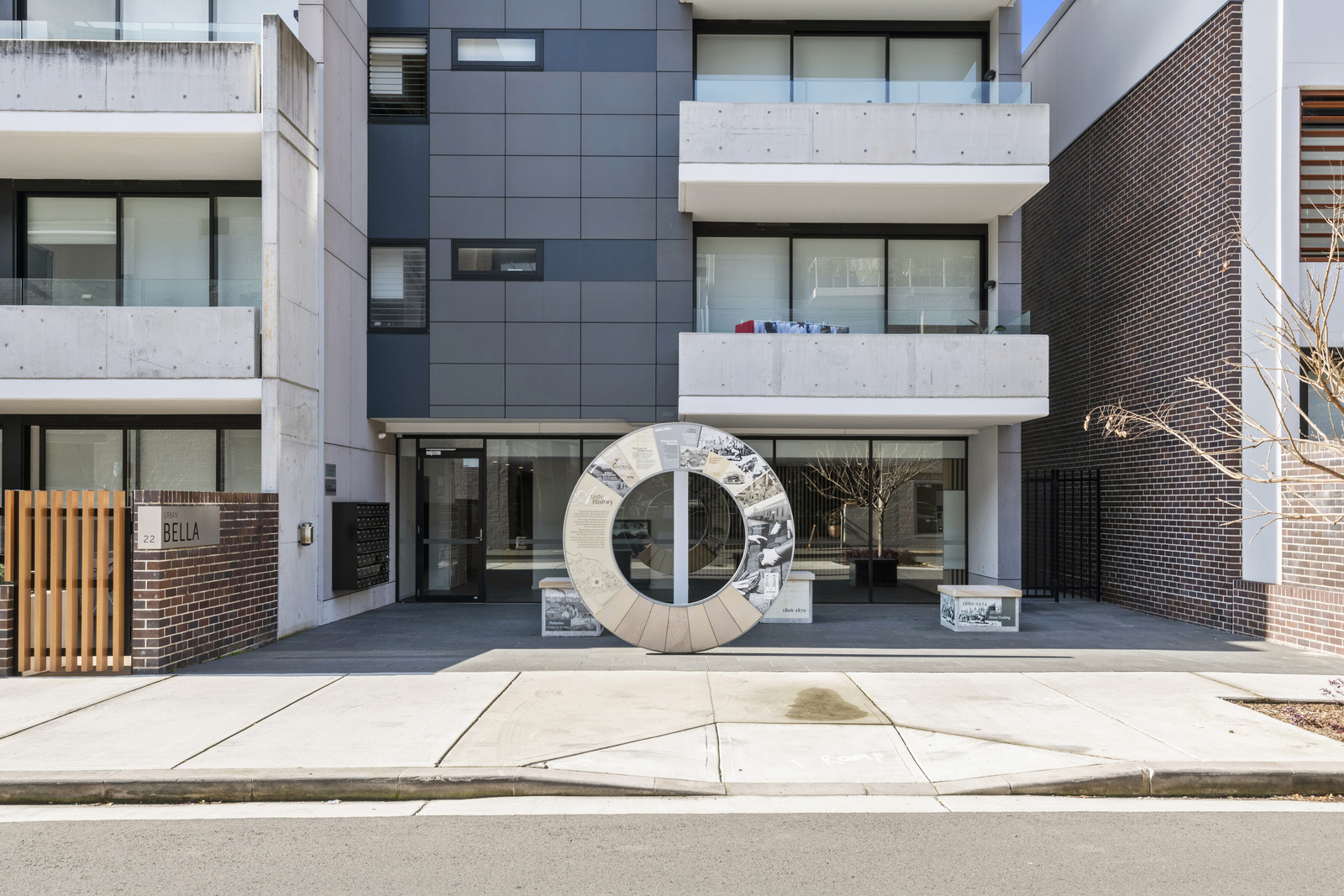 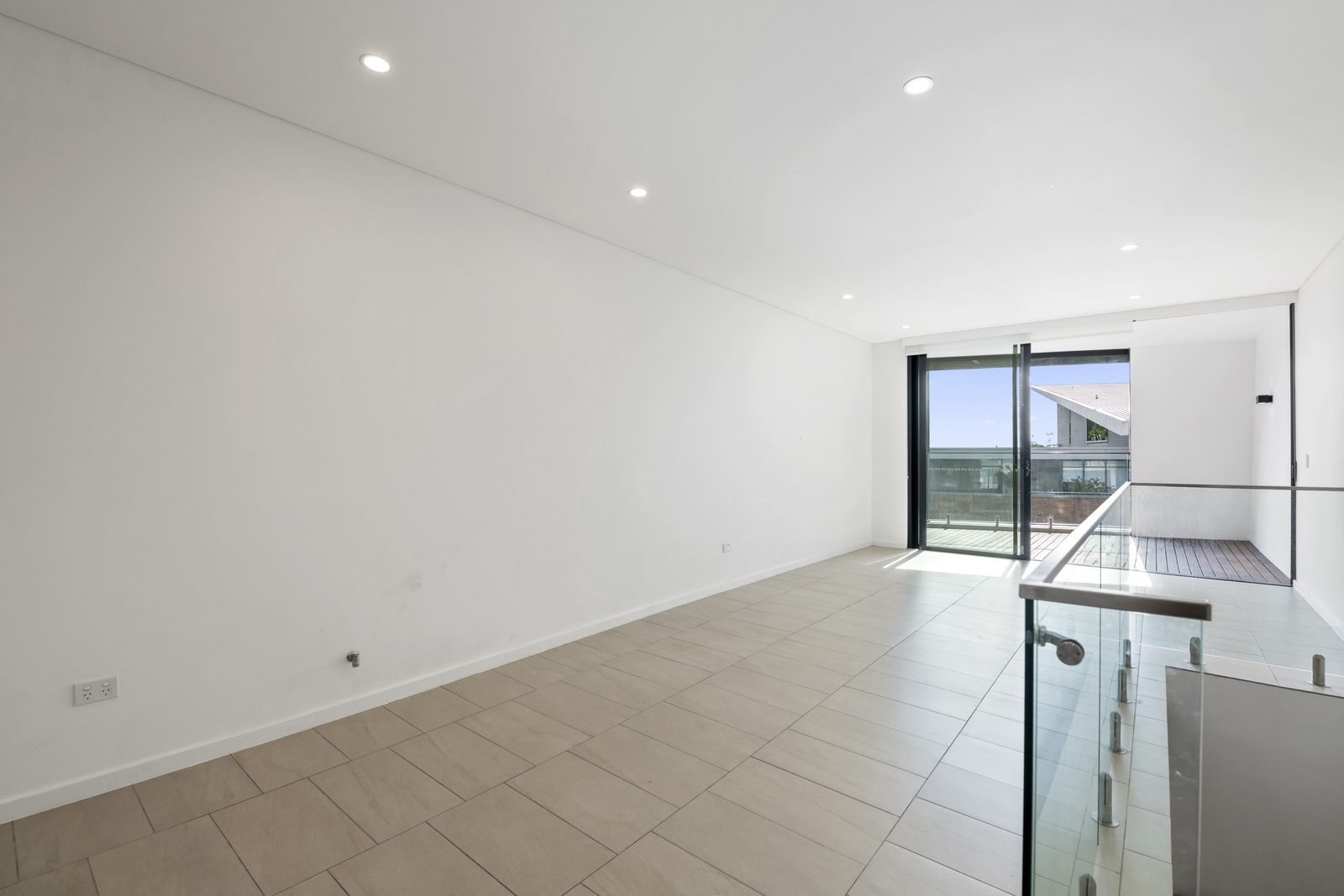 Never miss an update. Sign up to receieve an email whenever we post something in the blog.

We'd love to help you with your enquiry on this amazing property.